Engagement Ring is every woman’s desire

An Engagement ring which is also known as a promise ring is the conventional betrothal gift given by a man to his soon to be spouse. It is band which symbolizes everlasting love and pure intention while he proposes marriage to his beloved.  A woman wearing the engagement ring indicates that she’s engaged and agrees to the future marriage.

The ring can feature diamonds or other gemstones, most often made with a solitaire stone and band in gold or combination of white gold and gold.  Traditionally, it is worn only by women on the left hand ring finger, though in some countries and cultures both the couple wear matching rings.

Typically, we’ve been accustomed that every time a wedding proposal occurs, the usual scene would be a man with one of his knees bended on the floor, holding a small box, opens it in front of his excited girlfriend and will ask the famous line” will you marry me?”.  In most cases, the marriage proposal will not be complete without the engagement ring.

However, not all married women have two rings in their ring finger. Without the engagement ring does not mean that they have not undergone the process of engagement.  Nowadays, being practical is more important, instead of buying an engagement ring, most men will opt to buy a beautiful wedding band instead. According to them, more than the ring that symbolizes the agreement, the commitment of the couple to get into the married life matters the most. With or without the engagement ring, if the couple agrees to get married then that’s it.

Some men really save and prepare for this precious moment, men who are financially capable and just too willing to make their wife-to-be very happy and won’t mind spending that much for the occasion, most especially for the ring.

An engagement ring in my opinion is not a pre-requisite before marriage but it would be nice to have one for I believe no woman who would  not want to receive one, isn’t it?

A Fashion Timepiece for a timeless love this Valentine’s Day

Exchanging Old Mobile Phones for a Cause

A unique gift for a mom to be

What To Do With Inherited Jewellery

Moissanite, a perfect jewelry for any occasion

Tips When Choosing Plus Size Jewelry 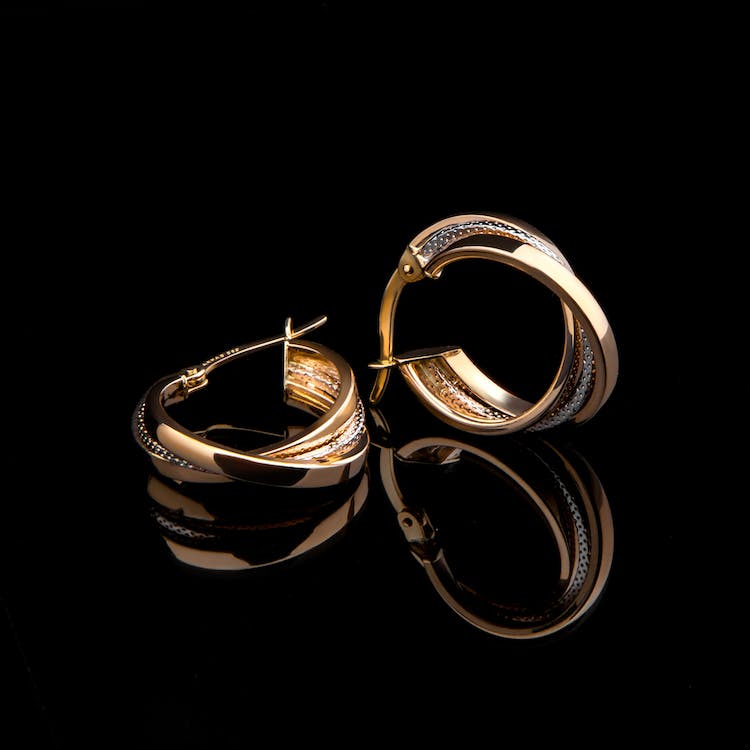 How To Keep Your Engagement Ring Looking Its Best

How To Identify Old Mine Cut Diamond Engagement Rings