written by Joy
According to Bangko Sentral ng Pilipinas (BSP), ten million pieces of the new one-peso coin will be issued this month (December, 2011) to commemorate the 150th Birthday of the Philippines national hero, Dr. Jose Rizal.
This is how the new one-peso coin will look like. It will be a grayish, nickel-plated with the portrait of Dr. Rizal on the face of the coin. Etched on it is the 150 years Republika ng Pilipinas and the years 1861-2011. 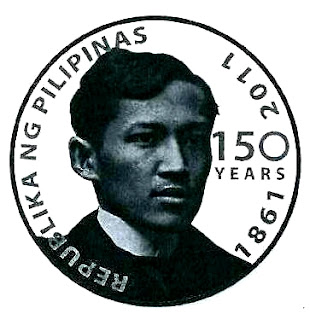 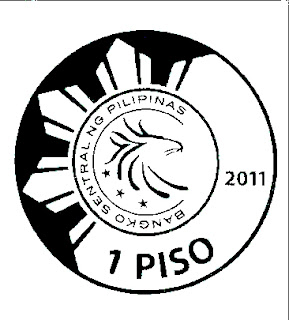 It is of the same size and weight as  the one-peso in circulation.  BSP’s Monetary Board and the Office of the President agreed the issuance of the commemorative coin as legal tender.
New Php 1 coin issued this December, 2011 was last modified: December 10th, 2011 by Joy
December 10, 2011 7 comments
0 Facebook Twitter Google + Pinterest