6 Most Common Causes of Conflict in Marriage

Maintaining harmony in marriage has been so difficult to some couples. The series of events and disagreements that have been poorly handled deeply damages the relationship. The very reason why some married couples consider mediation to conclude their formal union.

To make the marriage work is to prevent conflicts in marriage. Listed below are the causes of marriage clashes:

Difference in Opinion and Misunderstanding

Difference in opinion like opposed ideas, stubbornness, pride and anger which always result to non-agreement. Most of the time unclear statements and confusion raise arguments.

When marriage communication breaks down, emotions run high, feelings are hurt, and solutions seem out of reach.  Effective communication can be achieved by ensuring clarity and communication lines kept open between the two.

Selfishness is a grave threat in marriage. It is when one party insists upon having his or her way all the time. It is when one constantly demands self-interest and always has the power over another.

Selfishness also comes in many forms like how couple divide responsibilities in the home, lack of self-giving and respect and being always self-preoccupied, always thinking of “me” rather than “we”.

Money is the most common cause of disagreement among married couples. Especially when both parties have different approaches to finances, like how to spend it and how to save for things that really matter.

The transition to parenthood causes profound changes in a married life. Raising children can become a great marital conflict when both parties always disagree on how they raise their children. This regards to how to discipline and how much to discipline their kid.

Working long hours means less time for the family. Too much work-related commitments can drown couple relationship, and leads to declining marriage quality.

In-law problems sometimes create a marital nightmare. Couples may fight between themselves, over big things and small because it’s about family. Each has its own family norms and values which may be exactly opposite from the other family.

There are many other ways couples can run into problems and challenges in their marriage. Intensity of conflicts in marriage depends from how strongly we react to some wrong-doing. When one or both parties were already emotionally overcharged, it can create negative feelings which results to ineffective communication that can get blown out of proportion. The marriage path is determined on how well the couple approach the problem and handle things towards fair solutions.

A Brief Guide To Adulting

Choosing The Best Metal For Your Engagement Ring

Classic Cartoons from Your Childhood to Show to Your Kids 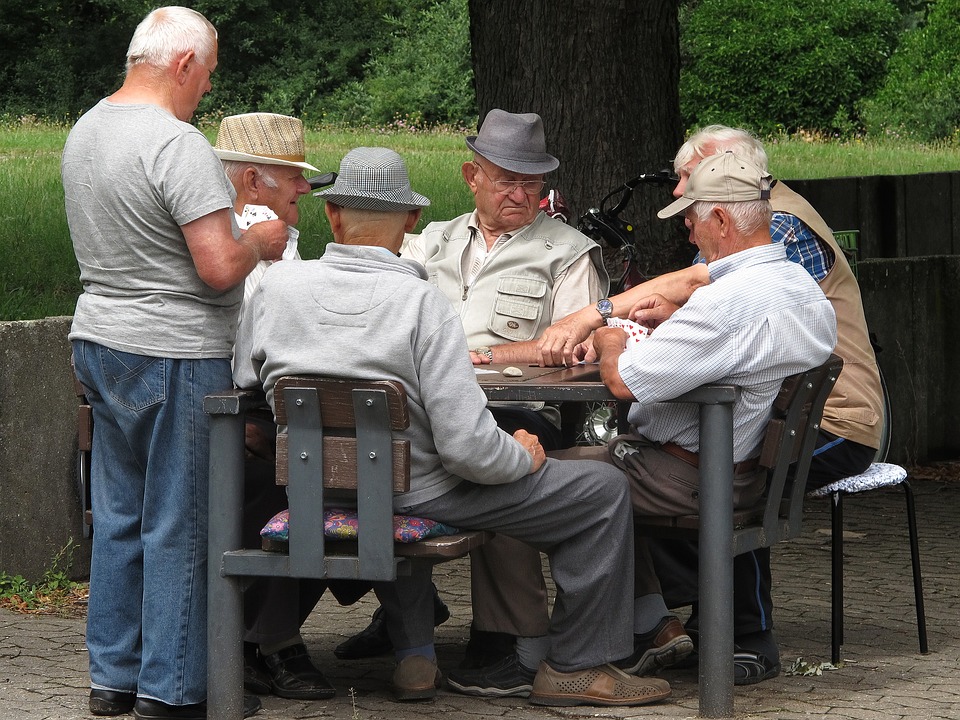 Getting Married on the Month of Love 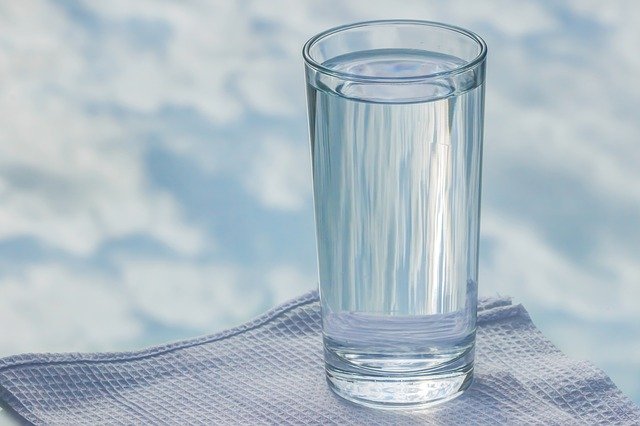 Ways to Fight for a Fairer Inheritance

Setting Up A Lovely and Secured Nursery

Bon Voyage: How to Prepare for Living Abroad