Classic Cartoons from Your Childhood to Show to Your Kids

Were you a kid in the 90’s? If you were, then you know that cartoons were straight-up better back then. That’s not an opinion – it’s just the truth. With so many of these old shows finding their way to DVD and online streaming services in recent years, it’s easier than it’s ever been to educate your kids in the shows of your youth. Remember these? 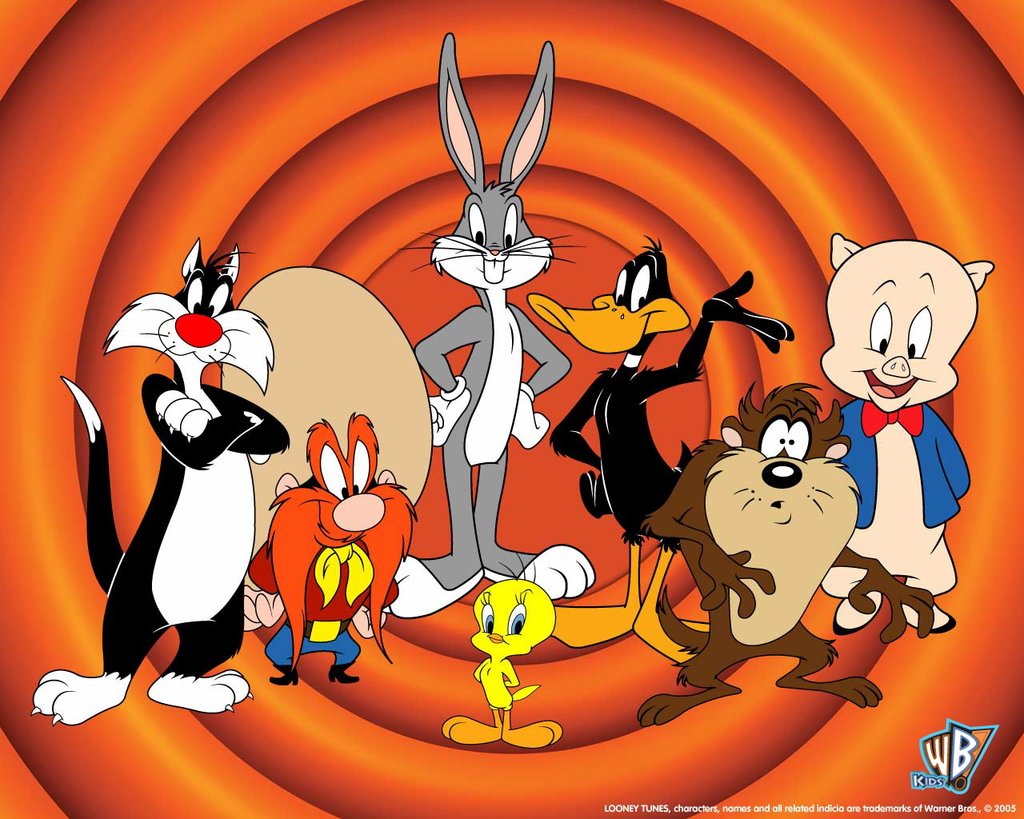 In 1990, Steven Spielberg decided he wanted to get into TV animation. His company, Amblin, joined forces with Warner Bros Animation and the result was Tiny Toon Adventures, a comedy series that featured a cast of new young toons like Babs and Buster Bunny, students of Acme Looniversity, and a school where professors included classic Looney Tunes mainstays like Bugs Bunny, Daffy Duck, Elmer Fudd and more.

Donald Duck has joined the Navy and leaves his three nephews with his filthy rich, old crank uncle Scrooge McDuck. Together with their new nanny, her grand-daughter Webby and Scrooge’s dimwit pilot Launchpad, they embark on different adventures as the group searches the globe for treasure or defends Scrooge’s immense fortune from MagicaDeSpell or the mischevous Beagle Boys. Bonus points: Look up the theme song and then try to get it out of your head.

Pinky and the Brain

“Pinky, are you pondering what I’m pondering?”

“Um, I think so Brain, but if Jimmy cracked corn and no one cares, why does he keep doing it?”

Pinky and the Brain was a monster hit when it debuted in 1995 as a spin-off to the equally popular Animaniacs. The show revolved around two laboratory mice – one, a genius and the other, insane – who were bent on world domination and the hair-brained schemes they would hatch to achieve their lofty goal. Featuring some of the finest comedy writing ever to grace a television screen and two of the most memorable leading characters in recent memory, your kids are going adore this.

Animaniacs began its legendary five-season run in 1993, featuring the The Warner Silblings – Yakko, Wakko and Dot, who lived in the water tower on the Warner Bros studio lot in Burbank, California. It was equal parts loving homage to classic Tex Avery and Chuck Jones cartoons and a kind of vibrant, animated sketch comedy show. Animaniacs featured a wide array of characters, in addition to the Warners and was aimed not just at a younger audience, but grown-ups too. The entire series has been made available on DVD thanks to Warner Bros., and is absolutely essential viewing for kids of any age.

The show that changed how superhero cartoons are made. Produced by the great Bruce Timm in 1992, the series drew influence from Tim Burton’sBatman and Batman Returns, and offered a sober, imaginative take on Gotham City. A landmark achievement in TV animation, each new episode will have your kids enthralled – check out classic episodes “Heart of Ice”, “Over the Edge” and “The Man Who Killed Batman” for a taste of how great this show can truly be. With superheroes all the rage right now, this is a series that is sure to go down a storm with your brood. All four seasons are available on DVD.

These are just a few of the amazing shows that came out of the animation renaissance of the 1990’s. What were your favourites? Sound off in the comments below!

5 Ways to Spot a Dodgy and Dishonest Plumber

Get World Cup Match-Ready With a Flag Bean Bag

An Avian Sanctuary Community for the Family

How To Rock Your Tastes Without Going Overboard

8 Ideas for Planning the Perfect Weekend Away

Give Your Children a Birthday to Remember

4 Ways to Ensure a Diamond Ring is Real

5 Ways To Improve Your Cardio Fitness

Travel tips when doing business and holidays in Turkey