The Therapeutic Properties of Medical Marijuana

Although the recreational pot usage has been a controversial topic for years, many are those who choose to agree cannabis should be made legal for medical use. Although there are currently only 6% of studies which analyze medicinal properties of marijuana, researchers have managed to prove that it contains at least two active chemicals that have medicinal applications: cannabidiol (CBD) andtetrahydrocannabinol (THC). The first one showed to impact the brain, without leaving any side-effects, while the latter one proved to have pain relieving properties, alongside many other positive effects.

Glaucoma is a widespread eye disease, known to increase the eyeball pressure, causing the optic nerve damage, and, as a result – total loss of vision. According to the National Eye Institute (NIH), marijuana can be used to, not only treat, but also prevent glaucoma. As early as the 1970s, studies showed that, when smoked, cannabis lowers intraocular pressure, thus slowing down the progression of the disease, and as a result, preventing blindness.

In 2003, a Robert J. DeLorenzo provided evidence for his hypothesis that cannabis helps control epileptic seizures. What he did was gave synthetic marijuana and marijuana extract to rats who suffered from epilepsy. As THC binds to the brain cells responsible for the regulation of relaxation and control of excitement, rats were rid of seizures for at least 10 hours.

A research conducted at California Pacific Medical Centre in San Francisco proved that CBD stops metastasis of aggressive cancers. What it actually does is turns off an Id-1 gene, of which cancer cells make more copies than non-cancerous cells. Medical marijuana prevents this process from happening, thus stopping cancer cells from spreading through the entire body.

More and more patients suffering from chronic pain choose to purchase cannabis in a weed dispensary. Furthermore, users claim it also aids them in suppressing nausea, especially patients who are recovering from chemotherapy. Some of the cannabis benefits also include reduced anxiety and improved mood. A number of muscle spasms showed to respond to medical marijuana. With patients suffering from a rate Leeuwenhoek’s Disease, cannabis stopped spasms in the abdominal muscles which interfere with breathing and speaking, and cause unbearable pain.

Currently, there are between 130 and 150 million people worldwide with a chronic hepatitis C infection. Negative side-effects of this disease include nausea, muscle aches, fatigue, loss of appetite and, ultimately, depression.Because of this, more often than not, people choose not to finish with the treatment. In recent years, more than 80% of patients who reported using weed managed to successfully complete their Hepatitis C therapy, as it helped reduce the side-effects.

Patients undergoing a treatment for Crohn’s and other inflammatory diseases showed to benefit greatly from marijuana use. At the University of Nottingham, researchers managed to prove that THC and CBD interact with our body cells, that is, the ones which play an important role in gut function. The marijuana-derived cannabinoids make intestinal cells bond tighter together, blocking the THC-like compounds from letting the bacteria into our body.

Over the years, pot smokers showed to be much skinnier than non-smokers, presenting signs of a healthier metabolism and better reaction to sugar, even though they are inputting much more calories.

Finally, contrary to popular belief, pot usage showed a number of positive mental effects, particularly when it comes to creativity. Smokers are known to get better at testing which requires them to come up with innovative ideas; their brains allow them to better detect remote associations, which ultimately leads to radical ideas.

Materials Matter: Choosing The Right Materials For Your Renovation

No Membership Needed: How To Get Fit Without Hitting The Gym

Food, Supplements, and Drugs: How to Deal with Inflammation

Placebo Implications for the Healthcare Industry 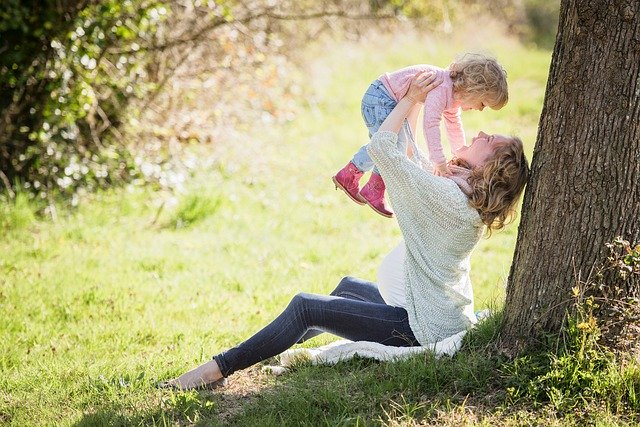 Keeping fit and in shape after pregnancy

Looking After Your Health: A Guide

6 Ways to Avoid Sabotaging Your Workout with Spring Allergies

Health Advantages of using a Dehumidifier 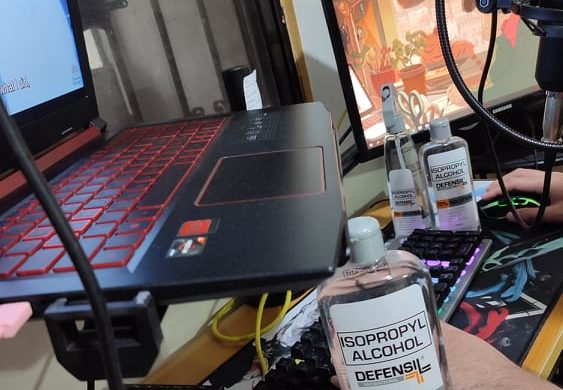 Is Your Home Making You Feel Sick?

Keeping Your Skin Protected By Following The SPF System