written by Joy October 12, 2011
Spread the love
Yahmir, my youngest son wishes for a wrist watch as his birthday gift last August 12, 2011.  The watch he is wearing aside from having plenty of scratches on its glass is already telling false time. We had just changed its battery, but just the same the time is always late. He told me that sometimes it just stops and needs a hard shake in order to let its arms get to work again, lol.
On August 9, I was very happy when I get informed through email that I won the Grand Prize of The Journalistic View’s Author birthday giveaway.  The prize I won was a Rudy Project Sports Watch.  On the same day, I immediately told my husband that we don’t need to buy a watch for Yahmir on his birthday for I already won one 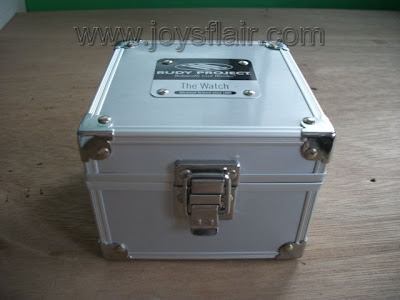 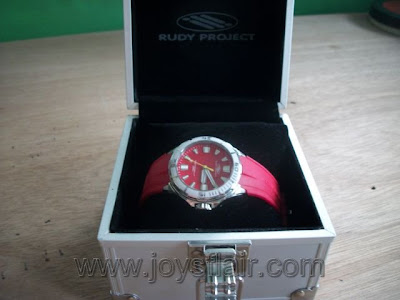 Yahmir was very happy to have his wish come true.  Big thanks to The Journalistic View for my winning; a blessing that came on the right time where it is most needed and at once served its purpose.
The Rudy Project Sports Watch was last modified: October 12th, 2011 by Joy
Rudy project Sports Watch
10 comments
0
Facebook Twitter Google + Pinterest

Cold Weather is Tough on Skin. Fight Back With These Tips. (Top 5 Skin Care Tips Fall/Winter)

Choosing the Right Jeans for Your Body Shape

Christmas Fashion Trends to Look Out For

Make Your Jewelry Habit Pay For You

ay oo galing I remembered it nga Ms.Joy..yes God is really good all the time po 🙂

I agree God will never forsake us, just keep on clinging to Him Sie and do not forget thank Him 🙂

Congratulations on winning the sports watch. It's just in time that your child needed one. God is good po talaga. 🙂

i really am vey thankful 🙂

Thanks for posting sis! Am glad that Yahmir liked it. You deserve it.

Congrats! I like too. Anyway I'm having a giveaway right now,hope you could check it out http://kikaysimaria.blogspot.com/2011/09/kikaysimaria-and-bb-cream-addict-pre.html. If you think I'm giving away nice stuff, pls join. All you need to do inorder to enter the contest is to like all the sponsors fan pages. Just like that. You can increase your chances of winning by doing additional entries. Hope to see your name on the entries. thanks alot!

The watch is stunning! Something I would like for Christmas 🙂