Discovering the Best Tours in Israel

Are you going to visit the Israel but have a very limited time? Don’t worry! We will help you to plan your tour to Israel.  Israel has a lot of beautiful, religious and historical places to offer to you. If you want to have the best tours in Israel, here are the topmost attractions which you should include in your itinerary.

Tel Aviv is the commercial and cultural center of Israel. The night life here is amazing and the beaches and the restaurants are world famous. It is also referred as the one of the best cities in Middle East. The old city of Jaffa, right next to Tel Aviv is the city which has its root to the biblical times and possibly older than that. Here you can make your best Israel tours.

A visit to the capital city of Israel, Jerusalem will be one of your best tours in Israel. This city is one of the most sacred places in the world. Jerusalem is a holy place of 3 major religions which are Judaism, Islam and Christianity. The city is encircled by imposing stone walls which date to the Ottoman period and many holy sites such as the Western wall, the Dome of the Rock and Church of the Holy Sepulchre can be found there. You will find some best Israel tours here due to the abundance of places worth visiting.

The fortress of Masada is among the best Israel tours and is definitely worth visiting. It stands on the rock plateau in south eastern part of Israel. The story of Masada fortress is very peculiar and dates long back in history. If you are feeling adventurous, you can walk up to the Snake Path to the top of the Fortress. There is also an option of the cable car otherwise. You can still find the remains of the settlement and the battery which Romans built to get to the settlement.

Tours In Israel And The Dead Sea

If you have not visited the Dead Sea, you have missed one of the best tours in Israel. The Dead Sea is the lowest point in the earth which is at 1,360 feet below sea level. The water is ten times salty than the ocean waters and this makes it possible to float on water without moving even a finger. But don’t splash any water in your eyes which will make it very unpleasant. Those who have skin problems will find the mineral rich water very effective. The reason why it is called Dead Sea is that there is no life in it due to over saltiness of the water.

You can make your best tours in Israel in the Galilee region which is a large region in the northern part of Israel. Galilee has a beautiful highland, green fields, agriculture and so much history in it. There is a lot to visit here like the Sea of Galilee, ancient cities of Tiberias, Safed and Acre and the famous Jordan River.

The show does not end here. You have a long list for best Israel tours and once you visit this country, you will come to know about them.

This Is How You Sell Your Home Without All The Hassle

5 Balcony Design Tips: Get Your Own Luxurious Oasis Of Relaxation

4 Must-Try Free Things to Do in Christchurch

The First Timer’s Guide to Hiking

Family Fun: Why a Stadium Tour Will Win Over Any Family

The Ultimate Alaska Bucket List: 5 Destinations You Must Visit

Time to Travel: How to Prepare for Going Abroad

Thrill-Seeing Activities To Enjoy In The UK

Manila Staycation Fun with the Family

Considering a Move to Southeast Asia 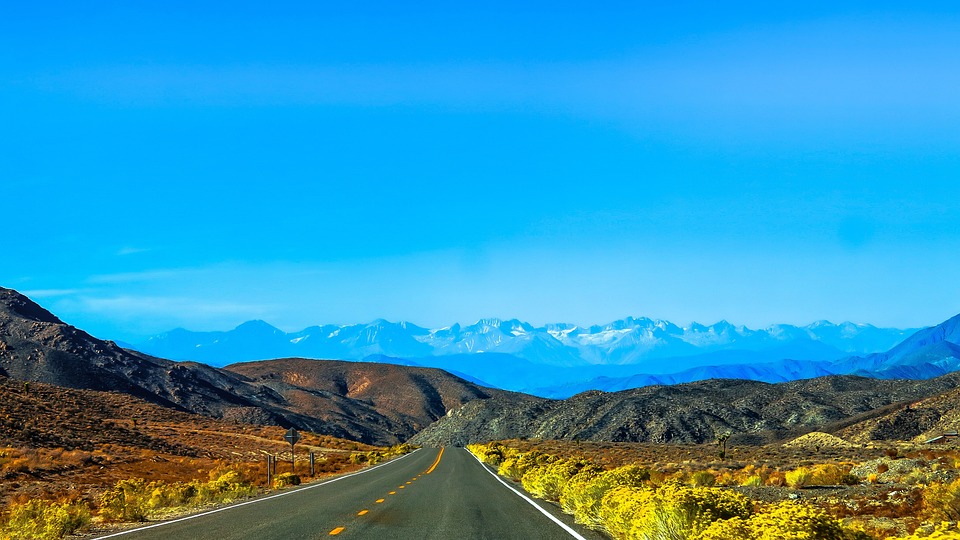 Best Optimal Vacation Rental Options for your next Trip