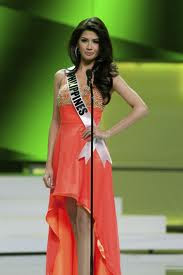 The annual Miss Universe Pageant is already on the 60th year. Among the contestants who participated from 89 countries and territories, Miss Philippines Shamcey Supsup coronate as the 3rd runner-up.
The 25 year old beauty and brains Filipina title holder is from General Santos City, Philippines. A magna cumlaude in her Architecture degree in the University of the Philippines, who also  topped the Philippine Architecture Licensure Examination in July last year.
She was very fascinating and became the favorite among online voters in the question and answer portion, being the only contestant who was not aided by an interpreter and confidently answered the judge’s question in English.
Vivica A. Fox, an American actress asked Supsup, “Would you change your religious beliefs to marry the person you love? Why or why not?”
Supsup answered, “If I have to change my religious beliefs, I would not marry the person that I love. Because the first person that I love is God, who created me. I have my faith and my principles and this is what makes me who I am. If the person loves me, he’ll love my God, too.”
Very well said Miss Philippines! We are very proud of you!

Choosing the Right Jeans for Your Body Shape

A Skin Care Box Makes A Great Gift for the Holidays! 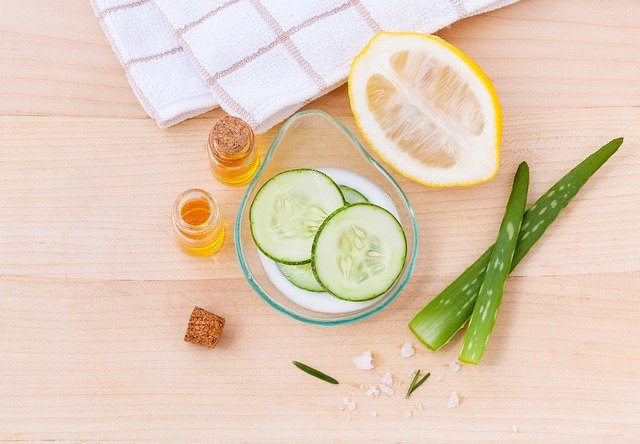 Get your Maxi Dresses now!

Why Do Women Wear Pantyhose?

What Makes a Crystal Nail File Worth The Money

A much loved fragrance lotions

Thought she wouldn't even make top 5. But then she came through! Congratulations Shamcey!