Sports Utility Vehicles, or SUVs, were once a rare sight on suburban roads, reserved for the adventurous types who liked to take their cars off road for a bit of high-speed, if unofficial, rallying. They were always sturdy but basic. They were fast; capable of getting you where you wanted to go regardless of the terrain but rarely offering anything but the most common of extras.

Today, the average SUV is anything but, well, average. Several different models are made by most car manufactures and often fall into the luxury vehicle category. Many of their owners are car enthusiasts who know their vehicles and undertake their own maintenance with the aid of expert vehicle engine companies such as Pure Performance Motorsport.

With such a dedicated group there will be a lot of interest in latest range of SUVs that have or are about to hit the market in 2014; or be released in 2015. Here are five of the best according to some of the world’s leading motoring writers.

The Lexus NX will be the company’s first all new luxury SUV since it released the CT hatch in 2010. It is Lexus’ fourth SUV and joins its sister cars the RX, LX and GX. The Lexus NX is said to have similar specifications to the Toyota RAV 4.

Citroen enters the SUV market in a big way with this premium and luxury SUV. Revealed in April at the 2014 Beijing auto show, it already has the industry talking. It is a luxury vehicle with a special emphasis on ‘luxury’. It also features a grip control 2WD traction system.

The Nissan Infiniti QX30 will start production in the latter half of 2014, initially in the UK but for global markets the following year. The QX30 is a larger version of the Nissan Infiniti Q30, a compact hatchback also in production. To get an idea of how they will look, think of a cross over between the Mercedes-Benz A-Class hatch and the Daimler GLA-Class.

This is an iconic SUV not just in its home country of the United States, but the world over. The Journey is now THE car in the Dodge SUV fleet with the demise recently of its Caliber, Nitro and Avenger models. With all its fortunes resting on this one vehicle, you know Dodge will have pulled out all the stops on this one.

The diesel version of the Forester will be available in the first half of 2015, and for the first time will come with an automatic transmission. The new auto will have a continuously variable transmission (CVT), similar to that seen in the Outback diesel model.

Bejeweled with bangles, earrings and rings

How Not To Get Scammed By Your Mechanic

The convenience of car leasing 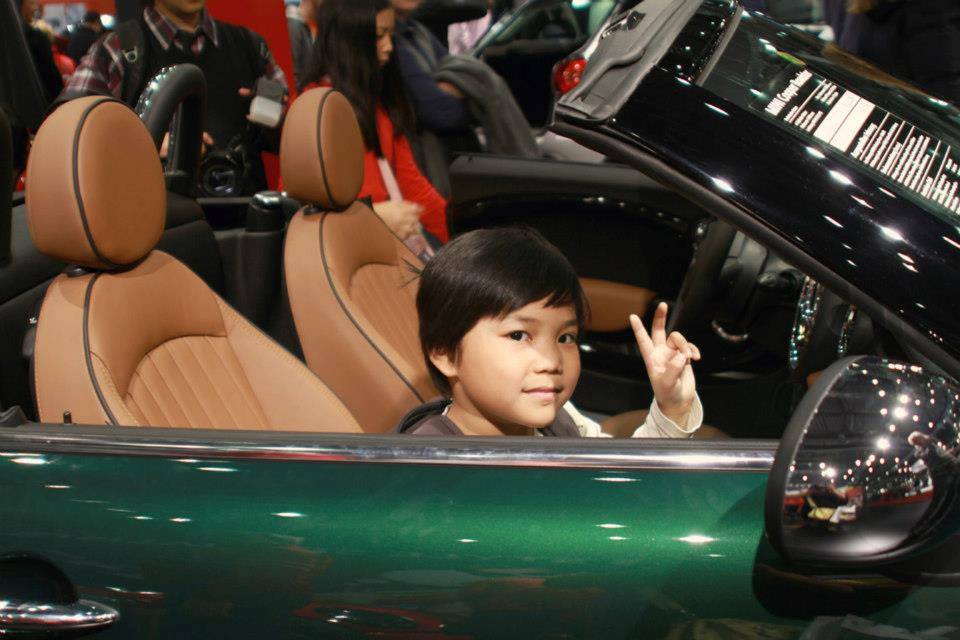 Why The Scion Brand is a Big Hit With Younger Drivers

5 Essential Items to Keep in Your Car at all Times

Buying Considerations for Your Perfect Car