LED or LCD Television, What to buy?

You’re planning to purchase a new television set but you’re confused between the LED and LCD type. Both look nice but which one is better?

For the record, may it be known that LED TV is just a type of LCD TV. They just differ in the type of lamps used to light the liquid crystal display. LCD TV’s use fluorescent lamps while the other one obviously got Light Emitting Diodes (LED).

Since televisions satisfy the sense of sight, it is important for it to display the best picture quality. When it comes to this aspect, the LED got the advantage. It has the full array of back lighting with local dimming thus easier to adjust to your own preference. Same goes with the color quality but the difference is not much.

Price-wise, LCD TV’s are obviously cheaper compared the LED but the latter is much of an energy saver because it uses lesser amount of lights. When it comes to size, LED’s are slimmer compared to LCD’s though the difference is just light.

If you’re going to use the TV for gaming, gamers are giving the LCD their nods because burn-in would less likely happen after long periods of gaming. This will create pseudo-images on the screen which later on becomes annoying when playing a game.

Now that the differences are revealed, it’s up to you to decide which one is better.

Get Latest Information related to Cigars at Daily Deals for Tobacco

How to get your sofa to match your walls

5 Family Shows to Watch on Netflix

What to know when trying to buy the right rifle scopes

On masks and costumes 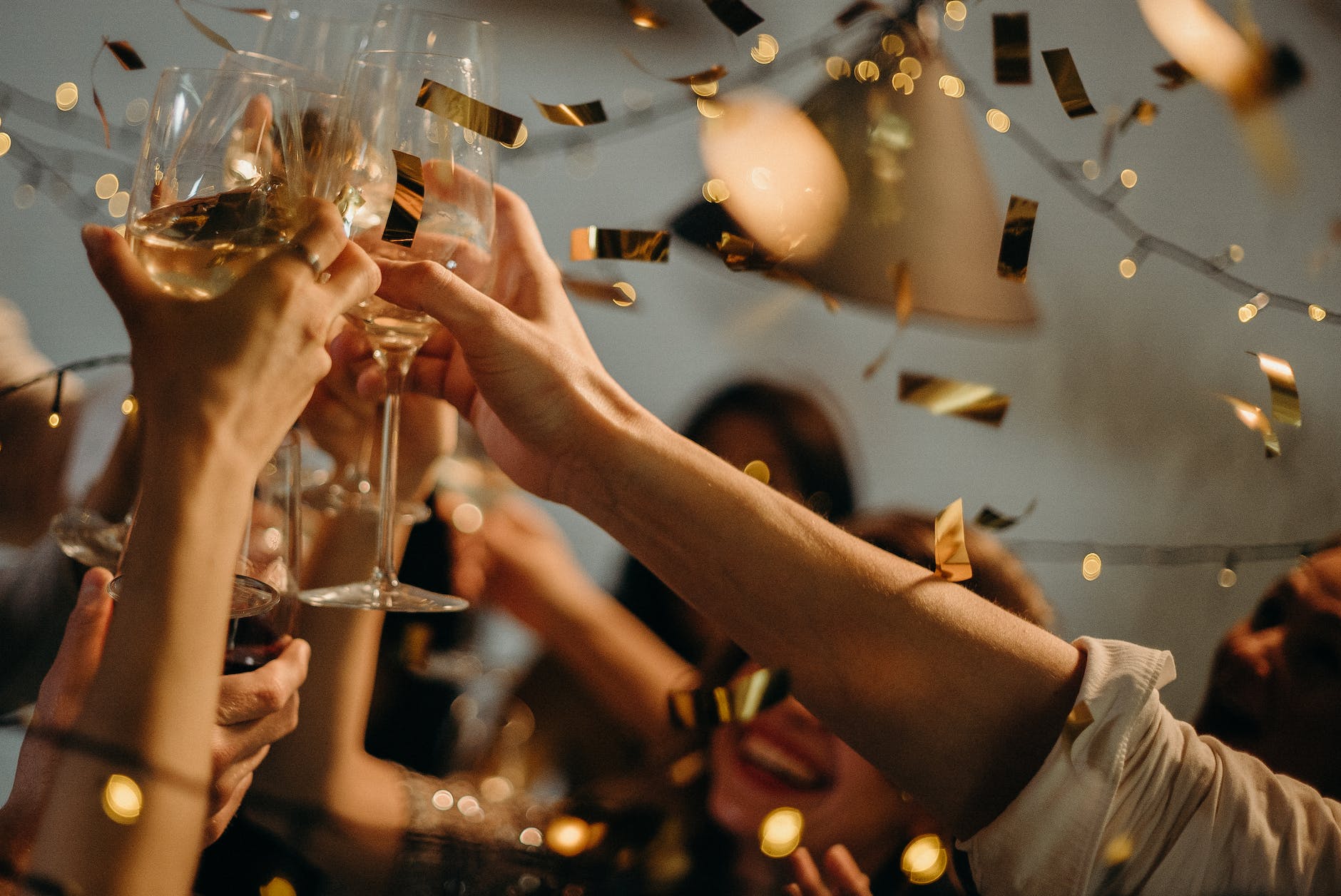 Spark your Creativity: 6 Fun Things to Have at Your Next Holiday Party